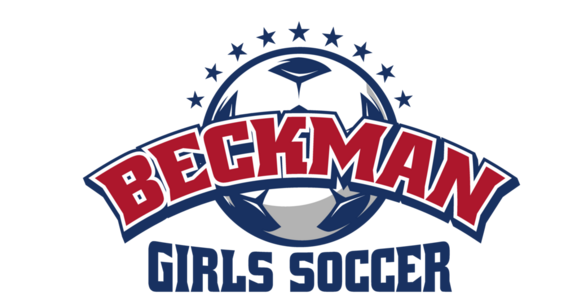 Team Responsibility
1) Checking schedules, scores, time and location of matches.
2) Ensuring each player has the appropriate medical release forms.
3) Arriving at the designated field 30 minutes prior to game time.
4) Verifying official match results with referees.
5) Coaches shall be responsible for the conduct of their players and spectators on their sidelines.
6) All medical needs are to be provided by teams individually, except at OCGP Saturday, Dec. 4th. Trainers will be on-site.

Governing Rules: Matches will be played by CIF rules. Substitutions will be allowed at the referee's discretion.

No Protest: All games will be considered final and no protests are allowed.

Games will be home and away in pool play. Please contact the opposing coach with any questions. Saturday’s games will be played at Beckman High School and OC Great Park in Irvine.

Championship Varsity Matches will last for a total of 80 minutes (40 minute halves).

Half Time will be 5 minutes (Championship Game: 10 minutes).

-1 point for a straight red.

If any match is tied at the end of regulation in pool play it will end in a tie. Any Consolation games that are tied at the end of regulation will go directly into FIFA penalty kicks to determine the winner. Penalty shots will occur on the field of play unless it delays the start of the next game on that field. If that situation should occur the Penalty Spot will be moved to an alternative designated area.

If a Varsity Championship Match is tied at the end of regulation, there will be two overtimes of 10 minutes using a “Golden Goal” format. If the teams are tied after the two overtimes, the teams will go directly into FIFA penalty kicks to determine Champion.

Home Teams:
Uniforms! Home teams will wear Dark colors. If there is a color conflict, the home team is required to change uniform color. Home team will supply 3 game balls.

Player or coach receiving a Red Card or double Yellow Card is disqualified for the remainder of the match and the next match. Any player receiving two Red Cards will be suspended from the tournament. There shall be no appeals.

In the event of inclement weather, which the Tournament Committee deems as being unsafe conditions for the players and/or the fields and competition can not continue, matches:

1) at the half time or are in the second half will have the score stand.

2) that are in the first half will be deemed have not been played.

3) may be shortened,or sent to penalty kicks.

Any team that drops out the tournament will not be allowed a refund and/or could be subject to the severe weather refund policy stated below.

Severe conditions/weather cannot be controlled or predicted so in the event of tournament cancellations the refund policy is as followed:

No other refunds are offered.