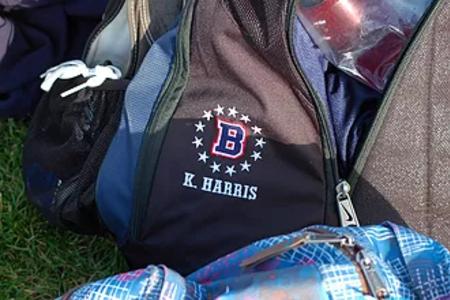 ​Kelsey came to Beckman with many of her friends from Pioneer Middle School.  Kelsey was a multi-sport athlete, but soccer was her true love; She was a goalie on the Beckman High School Girls’ Soccer team. She always wanted to be at practice, arriving early and usually the last one to leave.

Kelsey was a fighter on the field, but off the field, she was also fighting a debilitating form of epilepsy, LaFora. Sadly, after a lengthy battle, Kelsey was taken from us too early.  Recognizing her love for soccer and her teammates, Kelsey was laid to rest in her Beckman Soccer uniform.

The OC Winter Showcase is dedicated to the memory of Kelsey Harris. 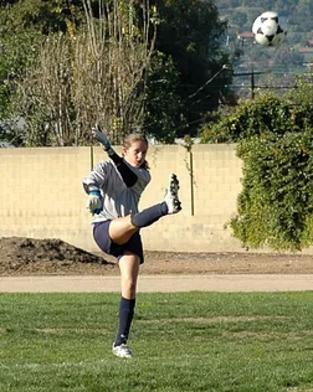